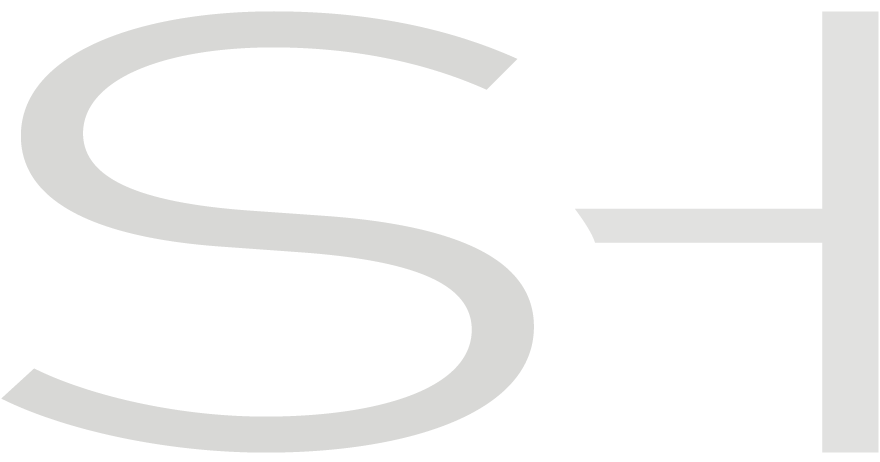 With land at a premium, price for materials climbing and people wanting to stay in their homes longer, the demand for new home construction is trending downward, but builders are keeping busy with major renovation projects designed to help people age in place.

“Historically, it (new home construction) is as low as it’s ever been – nationally and in Connecticut,” Jim Blansfield of Blansfield Builders in Danbury, said. “The interest to do things is there but the reality is catch-is-catch-can. It comes down to who has the money and that’s usually the upper two percent.”

Blansfield said much of the interest for new construction in the Danbury area is for second homes for buyers out of the New York City area. Candlewood Lake and small towns such as Roxbury make the area an attractive option, he said.

In a claim backed by real estate agents and reflected in the sluggish housing market, Blansfield said many people are opting to renovate their homes for the long haul. This increased longevity is leading to a dearth of homes on the market.

“We’re finding that people are staying in their homes and updating them because the home is 30 or 40 years old,” he said. “The homes need to be improved to go another 30 or 40 years.”

The nature of many renovation projects involves age-in-place designs, such as wheelchair access, easy-to-maintain siding and windows, no-threshold showers, wider door berths, generators and elevators. Stabilizing items is another important aspect of an age-in-place remodel, Blansfield said. The designs are incorporated seamlessly into the overall look of the home.

“You’d never know it was an age-in-place home,” he said.

Other trends in home building and renovation design, Blansfield said, include radiant heat floors, LED lighting, no basements and solar energy panels. He sees solar set for a big surge in popularity over the next five years.

“People are using inexpensive material in a design-attractive way. Good design trumps everything. Details used to mean moldings. Now it’s new colors, textures and finishes,” he said. “I see remodeling rather than new construction for the foreseeable future. New construction will be the dream, but not the reality.”

The trend toward renovation over building is also being seen in places such as Greenwich, said Louis Van Leeuwen, CEO of Greenwich Construction.

“The biggest trend I’m seeing in terms of anything shifting is that a lot more people are doing renovations,” Van Leeuwen said. “They’re way up.”

The longtime Greenwich builder said the rise in renovations may be caused by “homes getting so ridiculously expensive,” Van Leeuwen said, adding he noticed the uptick beginning six months ago.

Luigi Altamura of Altamura Homes in Stamford said he likes to give each home he builds a few unique touches so they stand apart from the crowd.

“Our market is pretty much the high-end market, so we like anything that makes the home feels customized,” he said. “With every home that comes along, you’re trying to do something different that’s unique and trending. We try to make the best decision about what we think are the features that we think people will like.”

Altamura said a home under construction by his firm at 97 Skyview Lane, in New Canaan, features steel-and-glass partitioning and a wine wall in the dining room.

“That specific feature with the partitioning we’ve seen in (New York City),” he said. “A lot of buyers coming into the area are coming from the city. The wine wall in the dining room is functional, and it also provides a design focal point in the room.”

“I do think the buyers are pretty savvy. With the likes of Pinterest and Instagram, they can see a lot, and so can we. We can see what designers in places like California and New York are working on,” he said. “You find so much inspiration from different parts of the country and world. It’s what makes the process fun and interesting and unique.”

A highlighted trend nationally in this year’s architectural publications has been an emphasis on larger rooms on the ground level, to create a more spacious feel in houses and a more inviting milieu for hosting guests.

In Norwalk, Silver Heights Development has taken that to the extreme with massive great rooms at its Windover Common “hamlet” nearing completion in the city’s Cranbury neighborhood. Designed by Norwalk-based Beinfield Architecture, the homes feature great rooms with vaulted ceilings and three sets of double doors opening directly onto a patio, with a kitchen anchoring one side of the hall and a fireplace the other.

Midway through construction late last year, Silver Heights co-developer Seth Greenwald told Hearst Connecticut Media the homes were designed with entertaining in mind, with the homes having between 3,100 and 3,400 square feet of space.

“This floor concept was really designed with the idea to have a circulating flow,” Greenwald said. “We’re trying to deliver a lot of house in a smaller footprint.”

With clients throughout Fairfield County, Marc Michaud of Shelton-based Michaud-Group is also seeing a larger demand for open layouts in home building and renovations.

“The biggest trend we see is casual space,” he said. “The days of formal spaces in homes is really going away.”

Buyers are also looking for several details in in their homes, Michaud added, such as staircases and trims to change from past designs. The demand for more space and a break from tradition also branches into the outdoor setting.

“We’ve had a lot of sales based on what we do on the outside,” Michaud said, adding that patio designs are a major draw for buyers as they look to maximize the use of their plots of land.

Younger people having homes built are bucking several standards set by previous generations. McMansions, for instance, are out, and smaller homes are in.

At the same time, Georgopulo added, millennials are also having homes built that can house several generations.